European black elderberry has a long history of use in traditional medicine in the management of cold and flu-associated symptoms during viral infections. In recent decades, randomized, placebo-controlled clinical trials have confirmed the effects of the fruit on the duration and symptoms of viral infections but questions about the mechanism of action of European black elderberry have remained unanswered.

Multiple studies have shown cyanidin-3-sambubiocide, the main anthocyanin found in black elderberry, binds to a viral enzyme to inhibit replication. With other researchers finding that flavonoids present in the fruit can stop H1N1 influenza from entering host cells, there is a body of evidence showing that black elderberry has direct antiviral activity. However, the studies cannot explain the induction of long-lasting antiviral responses, which require the activation of the immune system.

To understand whether components found in black elderberry extracts modulate the immune system, a team of researchers compared the effect of black elderberry derived water extract and its polysaccharide enriched fractions to a conventional alcoholic extract. The water extract was produced using IPRONA’s proprietary ultrafiltration process—IPRONA Polyphenol Technology (IPT)—and a conventional ethanolic extract was used as the control.

Digging deeper, the researchers showed the matured DCs had a statistically higher capacity to stimulate T cells than immature DCs. Again, the ethanol extract did not drive comparable effects and was unable to induce T cell stimulation. Further analyses linked the water extract and its polysaccharide enriched fractions to increased expression of inflammatory cytokines, such as IL-6, TNF-α, and IFN-γ. The cytokines were not increased by the conventional alcoholic extract.

Collectively, the analyses suggest polysaccharides present in European black elderberry, and extracted by IPT, can induce the potent immuno-modulatory effects that form the basis for strong immune-mediated response to viruses such as influenza.

If you want to learn more about ElderCraft®, don’t hesitate to contact us. 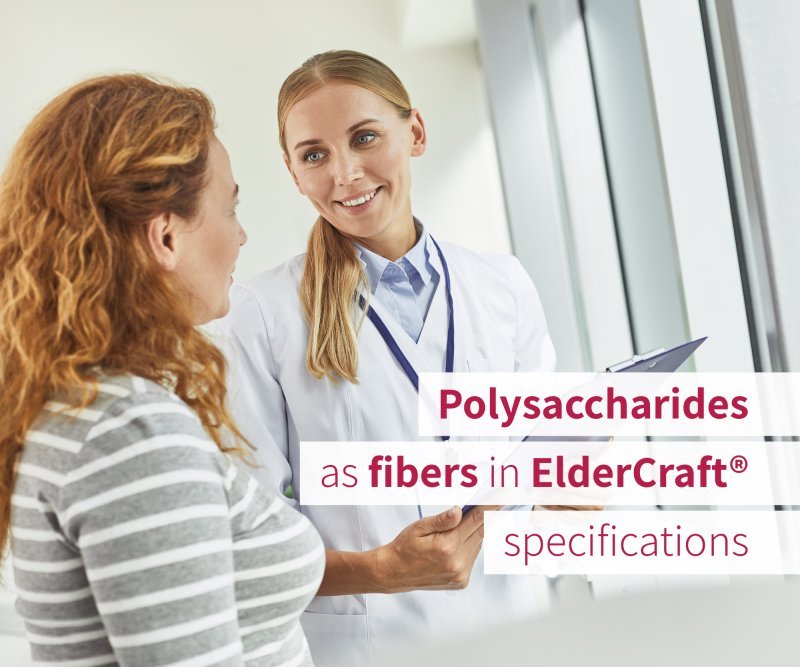 Iprona AG developed and markets ElderCraft® European Black Elderberry Extract as a raw material so companies can produce products containing ElderCraft®. Because this website can be accessed from anywhere with Internet connectivity, the information presented here is intended for informational purposes only and does not necessarily satisfy regulatory requirements of all countries. Iprona AG makes no claims regarding the use of the finished products. All manufacturers and distributors with whom we do business are responsible for ensuring that the claims of their products comply with all regulatory requirements in effect in the locations in which their products are marketed and sold.